A Code Theoretic Reality & The Principle of Efficient Language 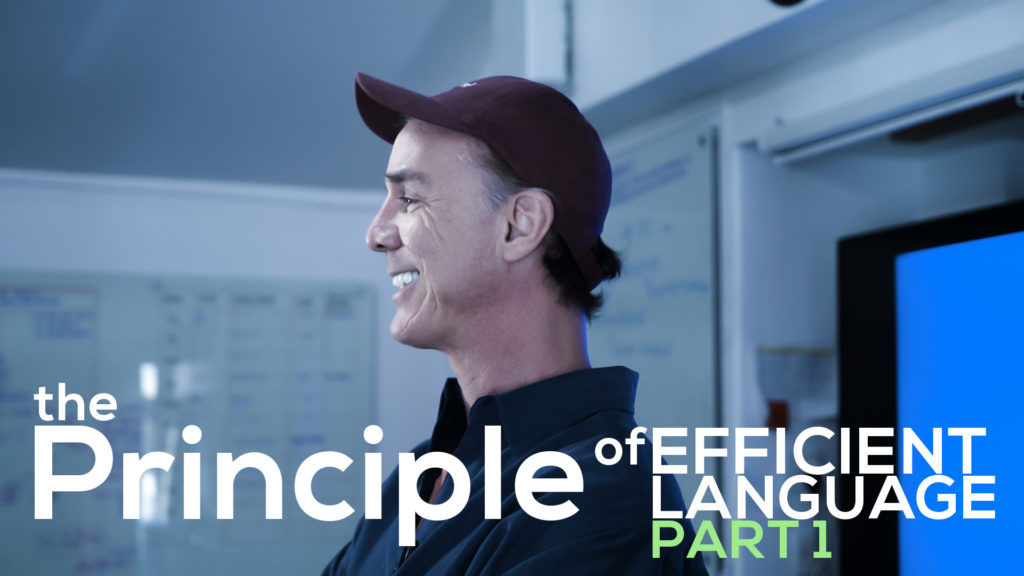 In Quantum Gravity Research’s (QGR) video ‘The Principle of Efficient Language Part 1’,  researcher and QGR founder Klee Irwin discusses a deductive approach to the Code Theoretic Axiom and focuses on a central tenet of the emergence theory model called the Principle of Efficient Language (PEL). Why is PEL important to understand? Because if nature is code theoretic, she would use the most efficient code possible or a member of the set of maximally efficient codes for simulating the physical reality that we know through physics.

Emergence Theory is all about emergent information.  Emergent information acts as a force. Information is a non-conserved force. What does that mean? Find out as Klee “dips our toes (& legs!) into emergence theory physics” with ideas that include ‘The Immeasurable E’,  Dirichlet integers as Nature’s natural number system, and the cosmological and entropic direction of “time”.