The Golden Ratio and Us 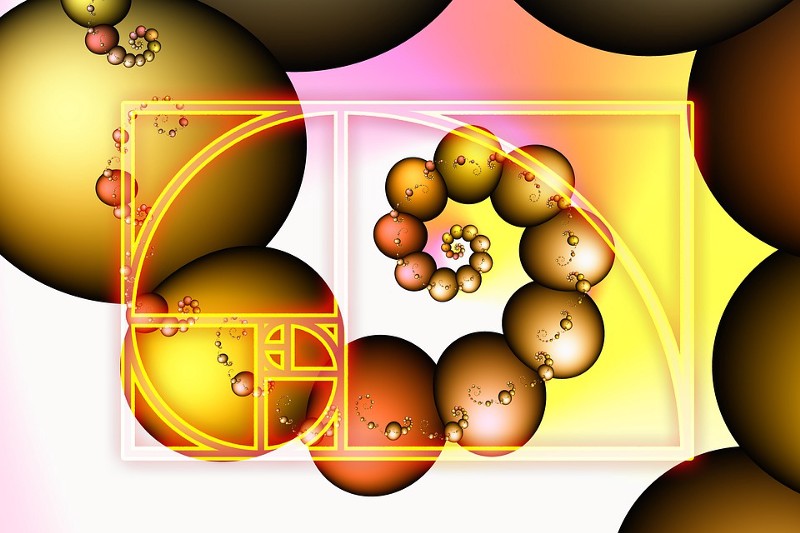 How the Golden Ratio speaks to us

For some reason, this short piece has garnered a lot of interest, some 100,000 reads. It’s unlike any work that I’ve written before.

It’s clearly triggered something for people, something that perhaps means more than I realized.

The golden ratio is something of a perfect proportion. It’s based on the Fibonacci sequence, in which each number in the sequence is the sum of the two preceding ones, starting from 0 and 1. In that way, it’s deeply mathematical, and deeply useful for my work in quantum physics, because the vortex of the expanded, twisting golden ratio we find in tori and fractal physics helps to explain the dynamics of our universe and how it can sustain itself.

But the golden ratio is also deeply human.

The use of the golden ratio is everywhere in our world, from the stamens of some plants to the movement of water down a drain to the way in which we create our cityscapes through architecture.

The golden ratio is both symbolic and organic, and creates, for us, imagery that brings to mind the way in which the human body moves. The helical, twisting designs that we use the golden ratio for in our world, for our buildings, our websites, and our products may actually resemble the golden ratios in our own strands of DNA. The use of the golden ratio, therefore, allows architects, designers, and scientists alike to engage in a playful and aware process in which aspects of human life come through its form.

While, as I have written, the vortices of the golden ratio exist in gravitational physics, quantum physics, and any physics related to fluid dynamic equations, they also exist in us.

The golden ratio, for human beings, therefore, is something that allows for a juxtaposition between the ideal and divine in the reality of our day to day lives. Seeing it around us, and understanding its purpose in our world is an innate human experience, whether or not we can yet understand why this is the case. It can be said that the different representations of a space, and different emotional constructs that are represented in shapes, are tied to this innate knowing.

As scientists, interpreting abstract ideas like the golden ratio, refining these and applying them to different constructs over and over again is a fundamental part of research. But doing so also draws on our humanity: only in the synthesis of what we know and what we do not know can it becomes possible to move into a range of conscious and subconscious mind states to become true explorers. The golden ratio is, in this way, emblematic of what can be achieved through a process that is bound not to the convention of its mathematical use, but to the deep examination of who we are and what is possible in our universe.

In this way, I think that the golden ratio speaks to all of us.

And, through our work with this form in quasicrystal mathematics, I know that it’s only just the beginning of our emergent path forward.